People from different cultures may never know about Lord Ganesha. in the Hindu religion, Many Indian Families worshiped Lord Ganesha when they start any new work. A very interesting story behind the worshiping Lord Ganesh. He was a child when his father “Lord Shiva” was angry at him and cut his neck off. Soon Lord Shiva realized that he has done a big mistake which has to be rectified. (Elephant for home Vastu [A symbol of wisdom and protection)

Then, Lord Shiva placed the head of an elephant on Ganesha’s body and gave him a new life with blessings. Hence, Lord Ganesha has a human body with an elephant head. Lord Ganesha is known as a symbol of his wisdom and knowledge. 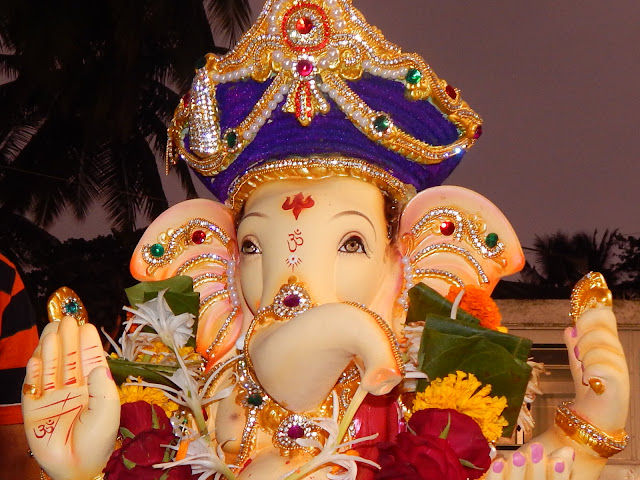 At the present time, elephants are the largest and strongest animals existing on earth. The elephants are known for Silent power and Kindness. Which brings the ultimate power when we place its symbol in the home. When you place it in the form of picture or stature then it created the energy which provides good luck and demolishes all kind of obstacles in life.

Suggested Read: Grow Your Business with some Vastu Tips

The strength and the physical power of the elephants also represent immovability and defense. There are so many ancient places where you may have seen a pair of elephants at the entrance gate. As they represent the symbol of protection. Similarly, keeping the painting of the elephant at home is considered very auspicious. Elephants are not only auspicious but also protect homes with “positive powers”. Therefore, placing with raised trunks a pair of elephant statues at the main entrance of the house brings Prosperity, Happiness, and good luck to the family.

Vastu Tips:- Elephant statue for home as per 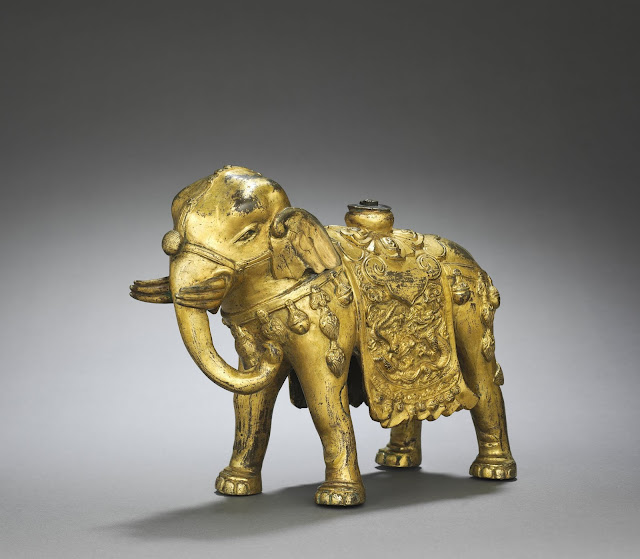 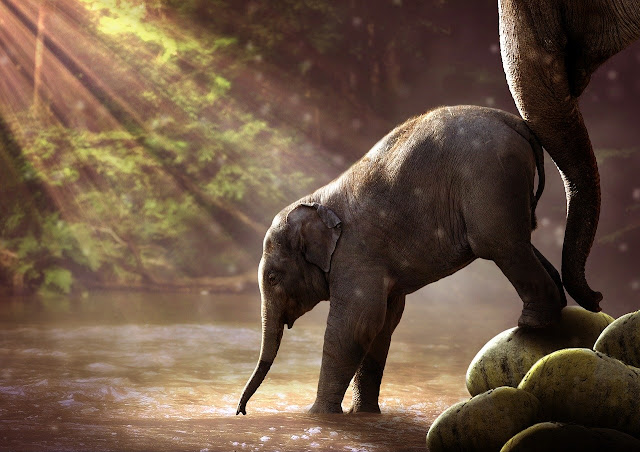