Many changes have been observed over time, including the shortening of a house. Especially in cities, where the existence of the courtyard has almost ended. (8 Vastu Plants and Trees For Home Which Brings Happiness and Remove Negativity)

The elders used to sit and children used to play games and the green plants and trees also adorned the courtyard. However, this was not only their importance, they were also associated with the happiness and prosperity of the house. According to Vastu, there are such trees and plants, which are very beneficial for home.

Must read:- Best Vastu Direction for the home garden which can make you rich

Even though there is no courtyard in the house, but thankfully there are Balconies. There are Most useful 8 Vastu Plants and Trees For Home Which Brings Happiness and Removes Negativity in House:- 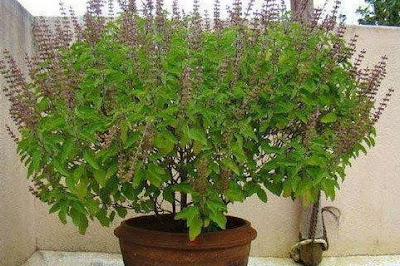 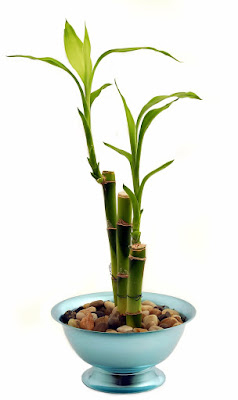 Bamboo Plant is considered a symbol of progress, longevity, and prosperity. According to Hinduism, planting bamboo plants bring happiness and luck.  Lord Krishna always kept a bamboo flute with him. Bamboo is used in all auspicious occasions like mundan, janeu and wedding, etc.

Must Read:- Lucky Bamboo tips for Improve Health, Gain Wealth, Education, Power and So on 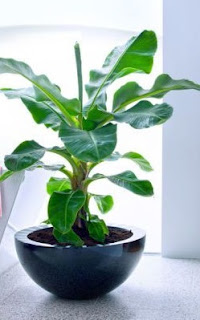 Banana is also a plant full of divine qualities. Apart from being a fruitful plant, it also indicates happiness and wealth. According to Hinduism, the banana plant is inhabited by Lord Vishnu. It is said to be auspicious in the direction of the north-east. 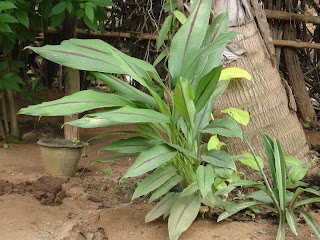 Turmeric is also a boon-like plant. It is virtuous and miraculous. It is something that is used in everything, such as pooja, medicine, food, beauty cosmetics. 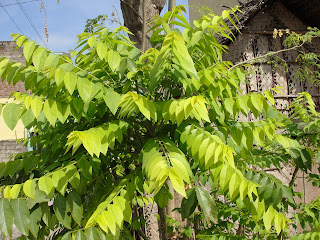 It is said that worshiping the gooseberry tree fulfills all your desires. Worshiping it every day also ends all sins. Applying it in the North or East direction is considered extremely beneficial. 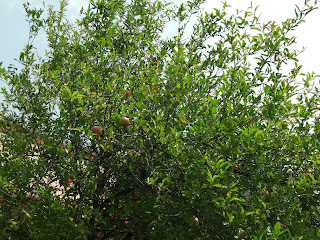 Pomegranate is also a beneficial plant. According to Vastu rules, this plant can remove the Vastu defects and make the people prosperous who live in the house. Planetary defects can be avoided by having a pomegranate tree in the house. 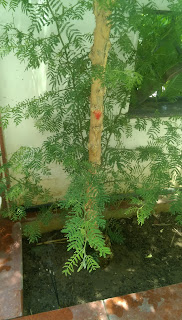 The Shami tree is also considered auspicious to be in the house. In astrology, its relation with Saturn has been linked and it is worshiped by planting the Shami tree to get the grace of Shani Devta. Planting this plant on the left side of the main door of the house is said to be auspicious.

Moreover, Under the Shami tree, a mustard oil lamp should be burned. By doing this, it can prevent the wrath of shanik and also health will also be better. 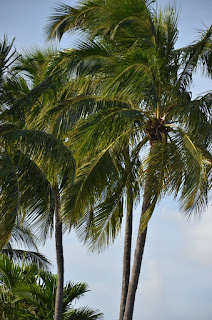 Thank You for your precious time!!!
“God bless you all”
Sharing Is Caring: